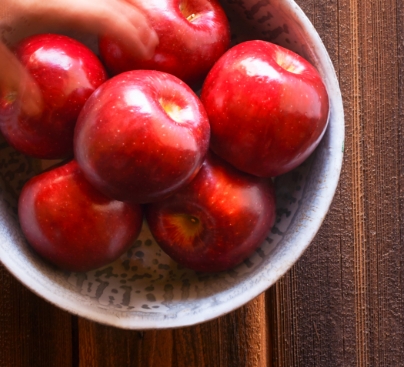 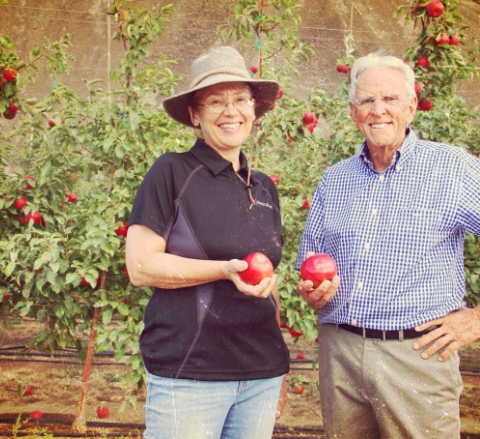 Cosmic Crisp® apples have been in development for over 20 years. After all, it takes time to work hand in hand with Mother Nature to classically breed the right varieties until you find The One.

Bruce Barritt, horticulturist and developer of the Cosmic Crisp®, set out on a mission to fill a produce void for a firm, crisp, and juicy apple. After decades of cross-pollinating, tasting, and testing, along with research and development with Washington State University’s world-class tree fruit breeding program, the Cosmic Crisp® apple was discovered.

WSU researchers, including pome fruit breeder Kate Evans are proud to have introduced a new branded apple to the market that is exclusive to Washington State. The Cosmic Crisp® apple has earned high marks from consumers and chefs for its perfectly balanced flavor, crisp texture, juiciness and striking color.

The Cosmic Crisp® apple demonstrates how the science of breeding and the art of imagination can work together to create an utterly new and delightful apple. 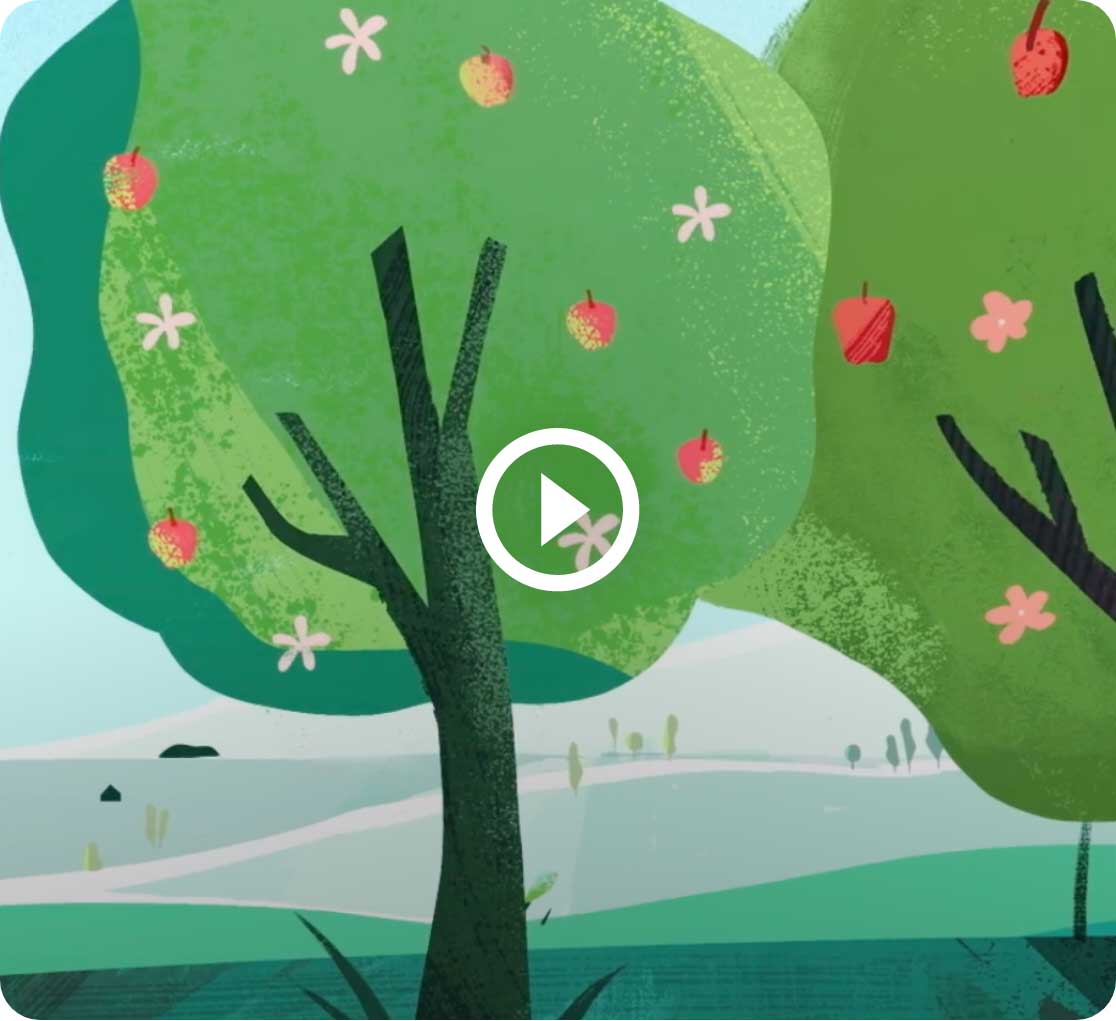 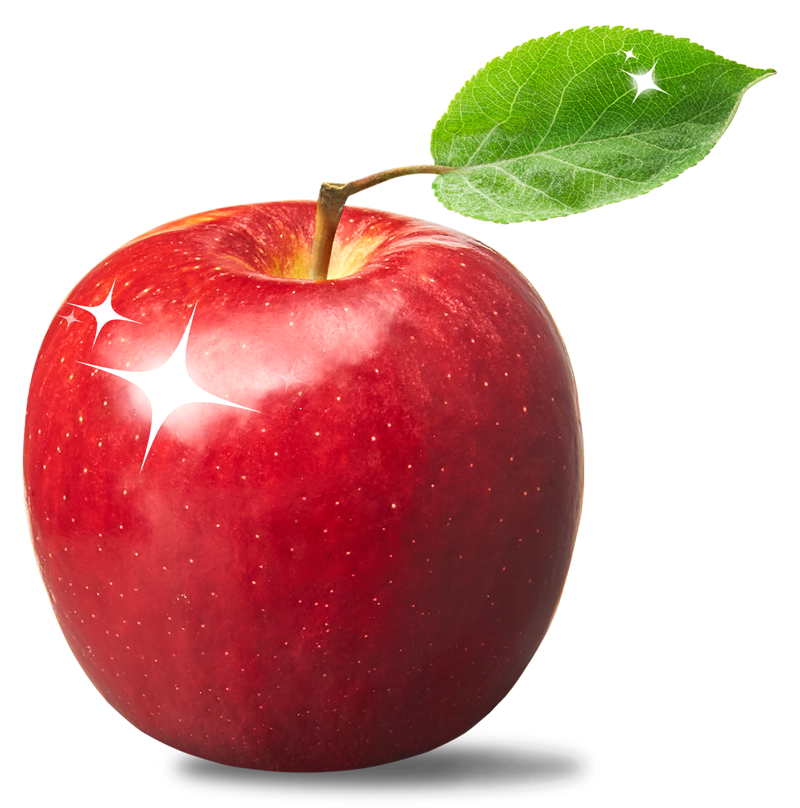 How the Cosmic Crisp® Got Its Name

Naming this Washington apple involved several meetings with consumer focus groups around the state with sessions in Pullman, Yakima and Seattle. The “Cosmic” factor of the name was developed because of the “striking” lenticels on the apple surface; they reminded the tasters of outer space and the cosmos. “Crisp” also links to its parent, ‘Honeycrisp’. One of the outstanding attributes of the apple is its crisp texture.

WHAT ABOUT ITS FLAVOR?

"THE CRISP TEXTURE AND SWEET-TART FLAVOR PROFILE MAKE IT AN IDEAL EATING AND SLICING APPLE."

Where Do Cosmic Crisp® Trees Grow? 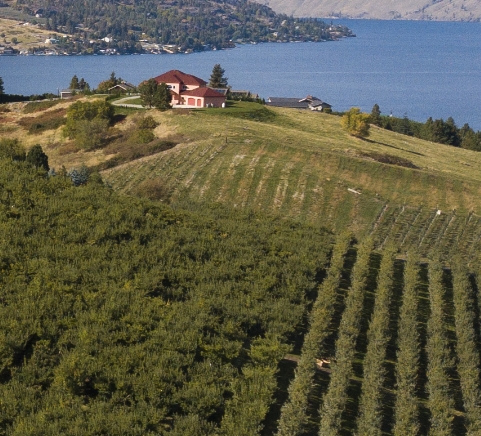 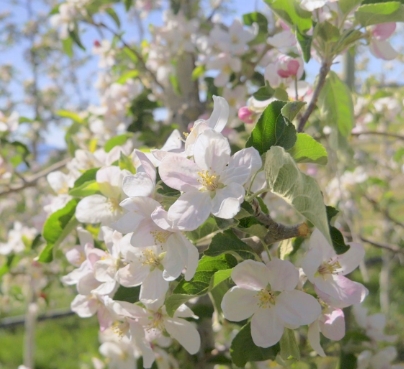