Note: This recipe could be made in a regular slow cooker. It would take about 6 hours on high. 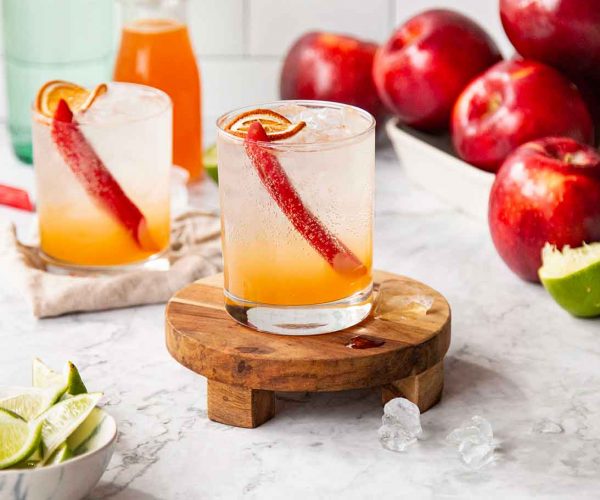 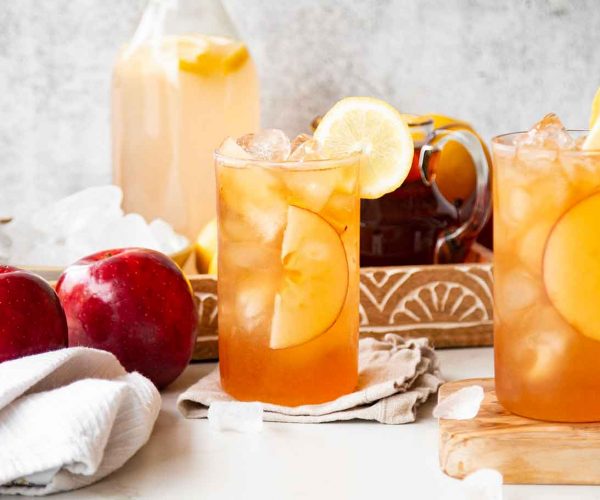 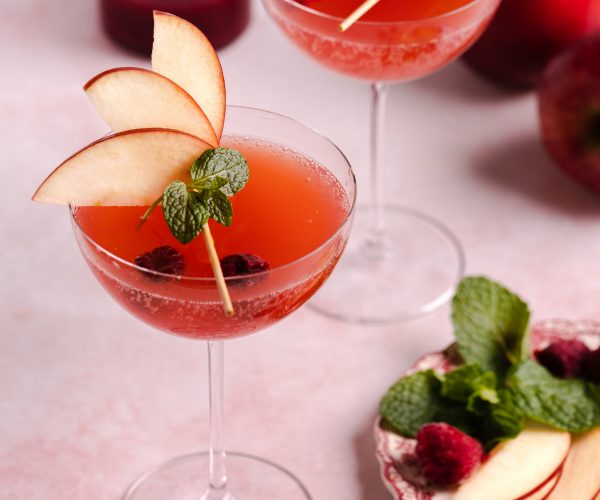 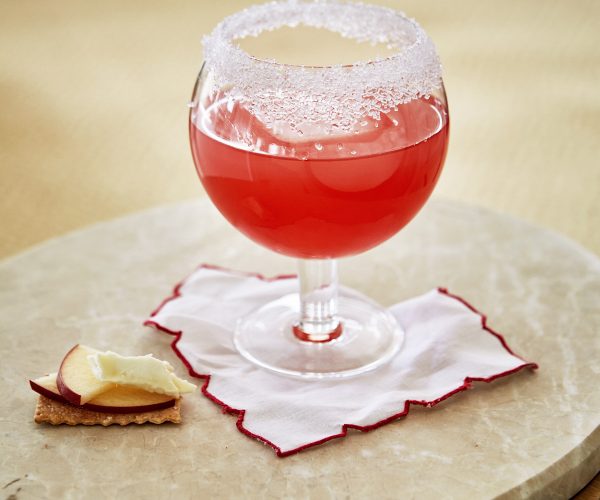 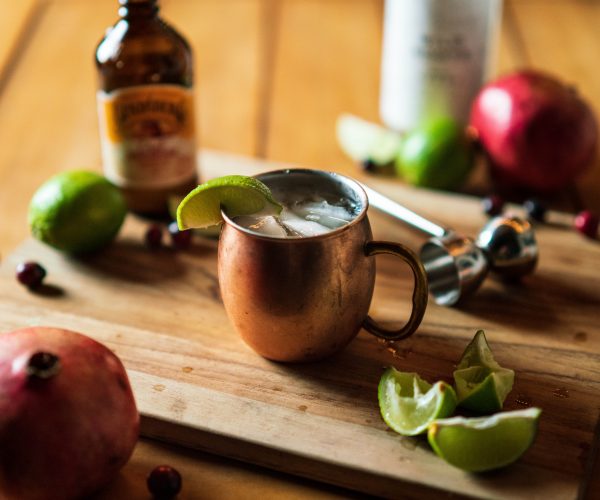 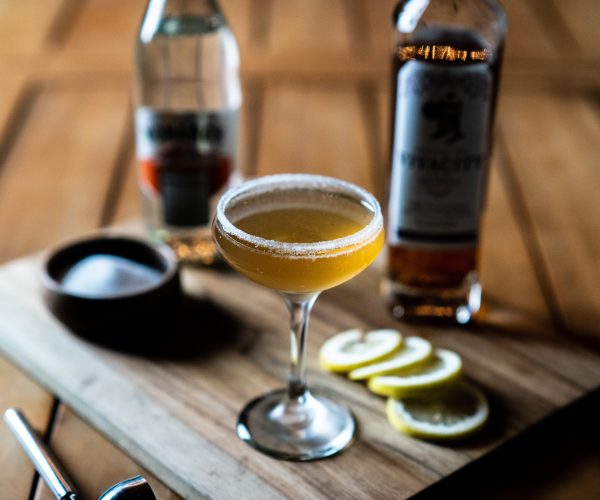 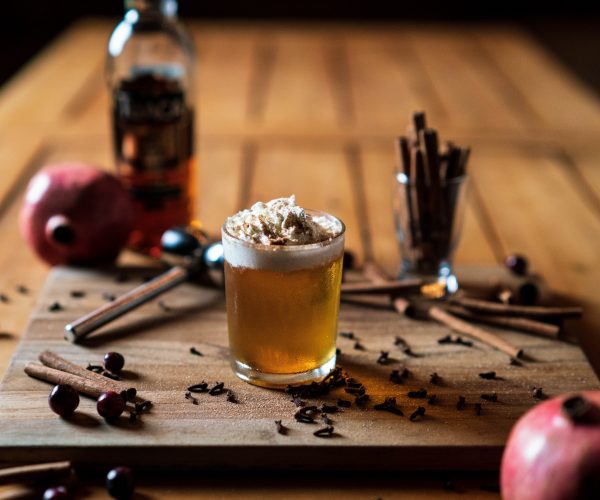 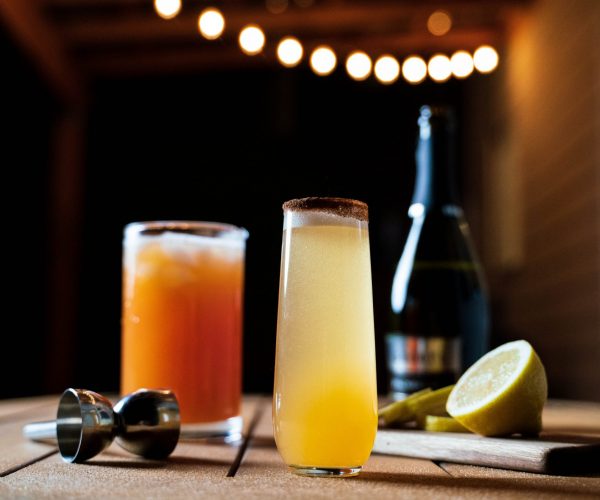 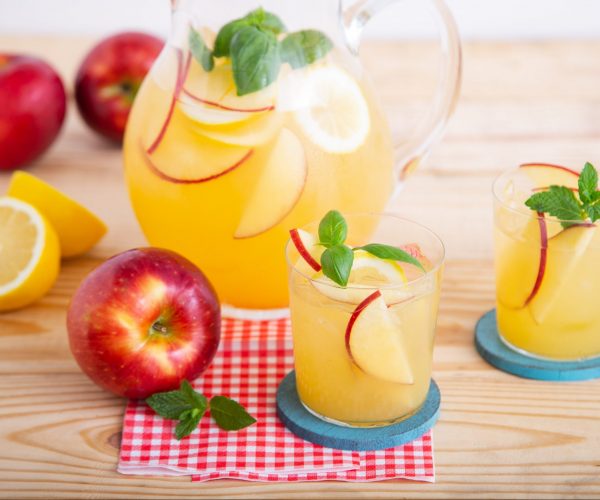 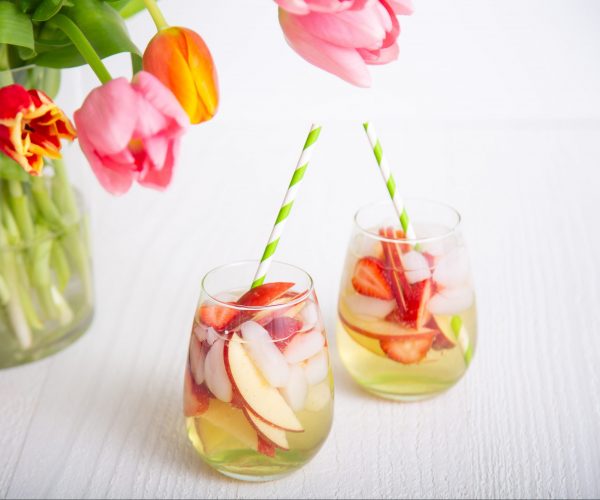